For every in-app message or email that you send using Intercom, you'll see some stats for it on the message page like this:

The stats you see in this example are sent, opened, clicked, goal, and replied.

Messages sent in full are marked as opened as soon as they are displayed to the user.

Your opened rates for posts and notes sent in full, should typically be above 90%, and often above 95%. At Intercom, our average opened rate for announcements is 98%.

Note: If customers have any previously unread messages, we will not count these types of messages as opened.

Messages sent as a snippet are marked as “opened" once the user clicks on the message to open it. So the message shown below has not been “opened" yet by the user as it's still in the truncated preview state. This is why some chat messages can sometimes have very different opened rates VS sent rates. 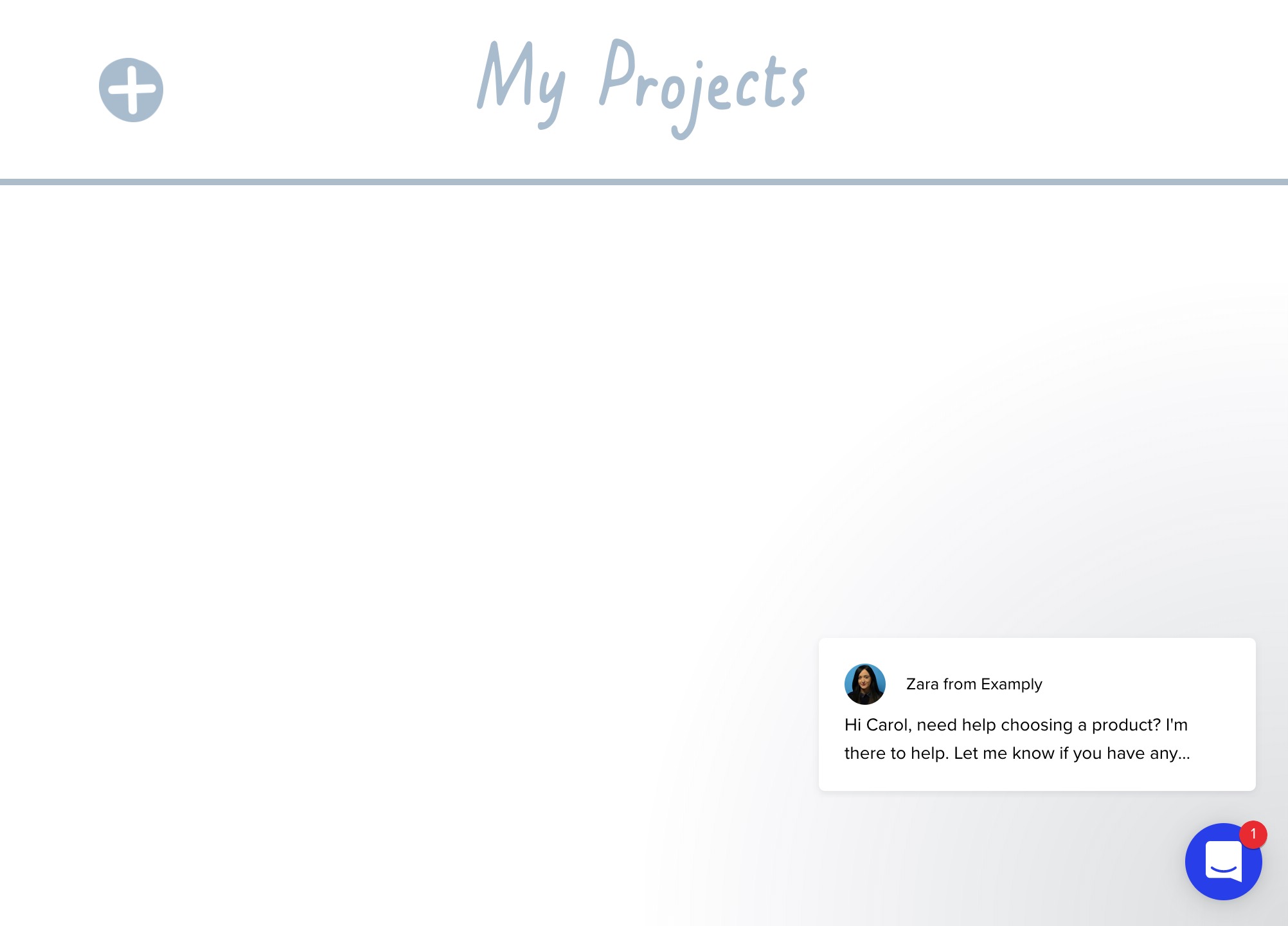 Another reason for opened rates to be lower than expected is if a user navigates away from a page in the short gap between when the message is sent to them and when it is automatically displayed. This gap is typically in the order of seconds. This is pretty rare.

When creating an auto message, you can set a goal to measure its effectiveness. You can see each user that matched the goal after receiving the message. Goal stats are based on messages sent.

Reply rate is simply the number of people who replied to the message. This figure is based on how many messages were sent, not on how many were opened.

If you have a user who belongs to multiple companies and you send them a manual message containing any company data, a variation of the message will be generated for each company that the user belongs to (because the message content will be slightly different). Each variation will be immediately marked as sent, but won't be "opened" until the user is signed into that company.

Depending on which Intercom products you have, you might be sending messages with reactions. These are fun and expressive emojis you can choose as your reply type if you don’t want to manage a ton of text replies. For these messages, you can click your ‘Responded’ stat and you’ll see how many and which customers responded with each emoji.

Email stats work largely the same as with in-app messages.

Tips to prevent your emails from failing

Here are just some of the steps you can take to prevent your emails from failing:

What is a bounce?

A bounce is a message which has not delivered successfully. There are two types of bounces: hard bounces and soft bounces.

A soft bounced message is a temporary failure in delivery which can be caused by mailboxes being full or mail servers being offline.

A hard bounced message is a permanent failure in delivery. For example, a message could hard bounce when:

Important: When you send a message we automatically remove addresses that hard bounce from your audience list for that message. And we don't attempt to send to those addresses again. We do this as continued attempts to deliver to invalid email addresses can harm Intercom's sending reputation.