Intercomrade Spotlights is a series that features stories of Intercom employees, exploring their careers, interests, experiences, and hopes for the future.

We chatted to her about why she chose Intercom, her dreams, and her advice for women looking to get into engineering.

Did you know you always wanted to be an engineer? How did you get into engineering?

No, I’ve wanted to be so many things. I was really interested in journalism for a very long time. I originally wanted to study something like media informatics – a variation of computer science that incorporates elements of multimedia technology and applications – in Germany.

“It was never the dream to become an engineer, I guess it just happened organically”

And then I studied computer science and I really liked certain aspects of it, like working with distributed systems and large systems, and I went from there. It was never the dream to become an engineer, I guess it just happened organically.

Do you want to stay in engineering?

Sometimes, if I’m having a bad day, I think I would love to become a gardener or something. But there are a lot of things about engineering that I really enjoy, like problem-solving and collaboration.

How did you find Intercom and why did you choose to join?

Intercom was very active in the engineering meet-up scene in Dublin, and held regular talks and sessions. The first time I went to one of the events I was so impressed by, not only the office, but also the people and the way they worked. It was the first time I’d heard about Intercom and its engineering culture.

A year later I was asked to give a talk, and everyone was super nice and very approachable – I really loved that. Then former Intercom engineer Eoin Hennessy convinced me to do an interview, and the rest is basically history.

Favorite project you’ve worked on since being at Intercom?

This is a tough question because there are so many good ones, it’s almost like choosing between your children.

“The projects I loved most always involved collaboration with other people”

I think one of my favorites was when we upgraded the Inbox search. It was very technical, and almost like changing the tires on a moving car, because we had to make sure that the Inbox was still working while we were doing the upgrade. The projects I loved most always involved collaboration with other people.

How would you describe Intercom’s culture?

One thing that always strikes me is that everyone is really collaborative. People are humble, but they’re also really hungry to learn. We all want to work together and strive for the best outcomes. Everyone at Intercom cares about what they do, but also about each other. I think that’s a very big distinction between Intercom and some other companies.

What do you enjoy doing outside of work?

I like to meet with my friends at the bar, and I try to run from time to time. There are some very serious runners at Intercom, and they’re my heroes.

What is the weirdest hobby you developed during quarantine?

The weirdest hobby was trying to teach my six-year-old goldfish tricks. I’d watched so many YouTube videos of people that really had managed to train goldfish. So I thought maybe my goldfish would cooperate, but it didn’t work. The goldfish is still alive, just in case you’re worried! 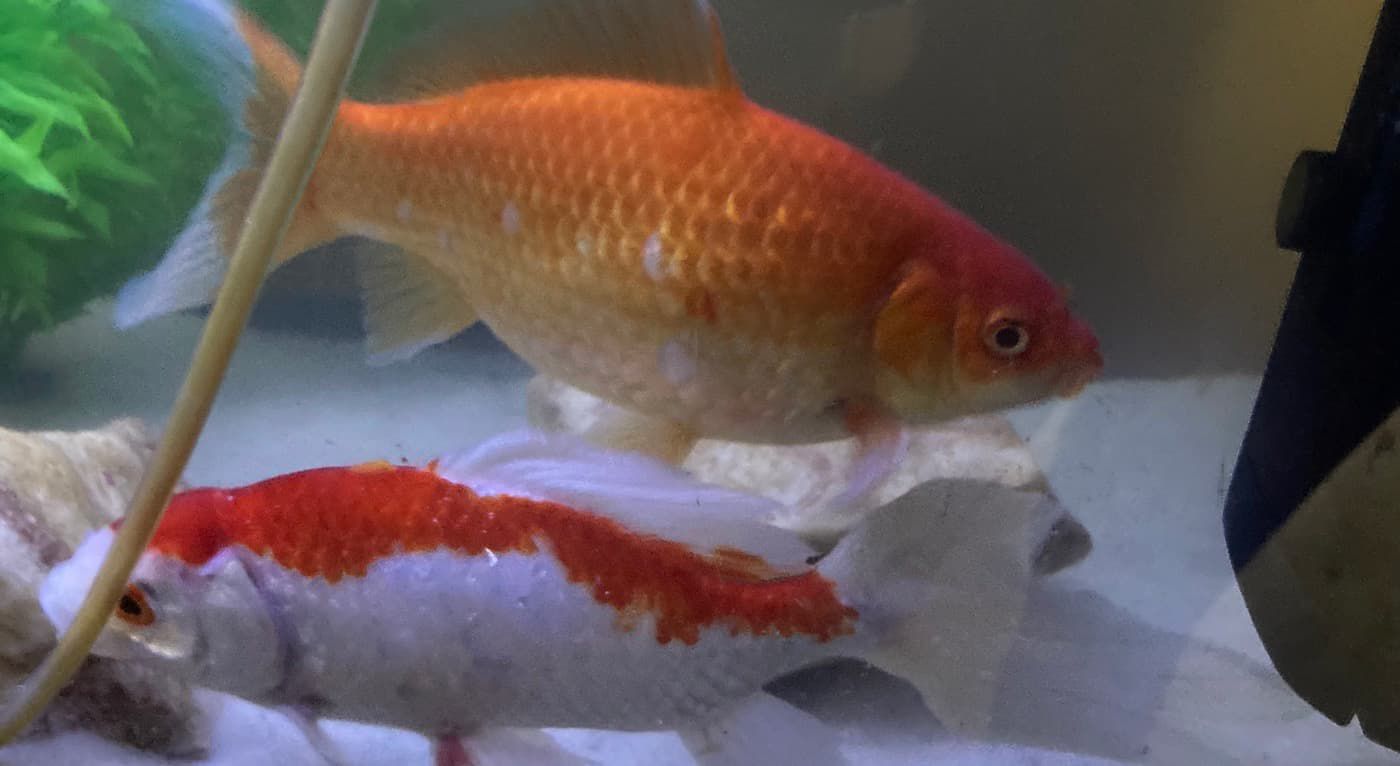 My dream has always been to write. I make up short stories but I don’t really show them to people because I don’t think my English is good enough. I have a lot of insecurity around it, so I would love to eventually do a proper creative writing course. I would love to take the time to come up with a TV show and write it.

Do you have advice for anybody who wants to get into engineering, especially women?

Just don’t doubt yourself. Listen to your gut feeling – you are smart enough. You are good enough to get into this subject. There are so many nice people that will help you on your way. Sometimes I wish I could say to my younger self— always remember that tech is better because you are in it.

Are you interested in joining the Intercom team? Check out our open roles.