For remote workers, chat is the simplest option for communication. But if most communication is nonverbal, how do you make sure what you say and hear aren’t misinterpreted? 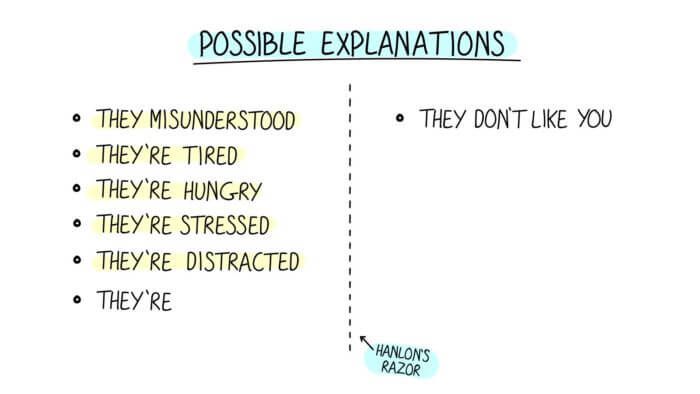